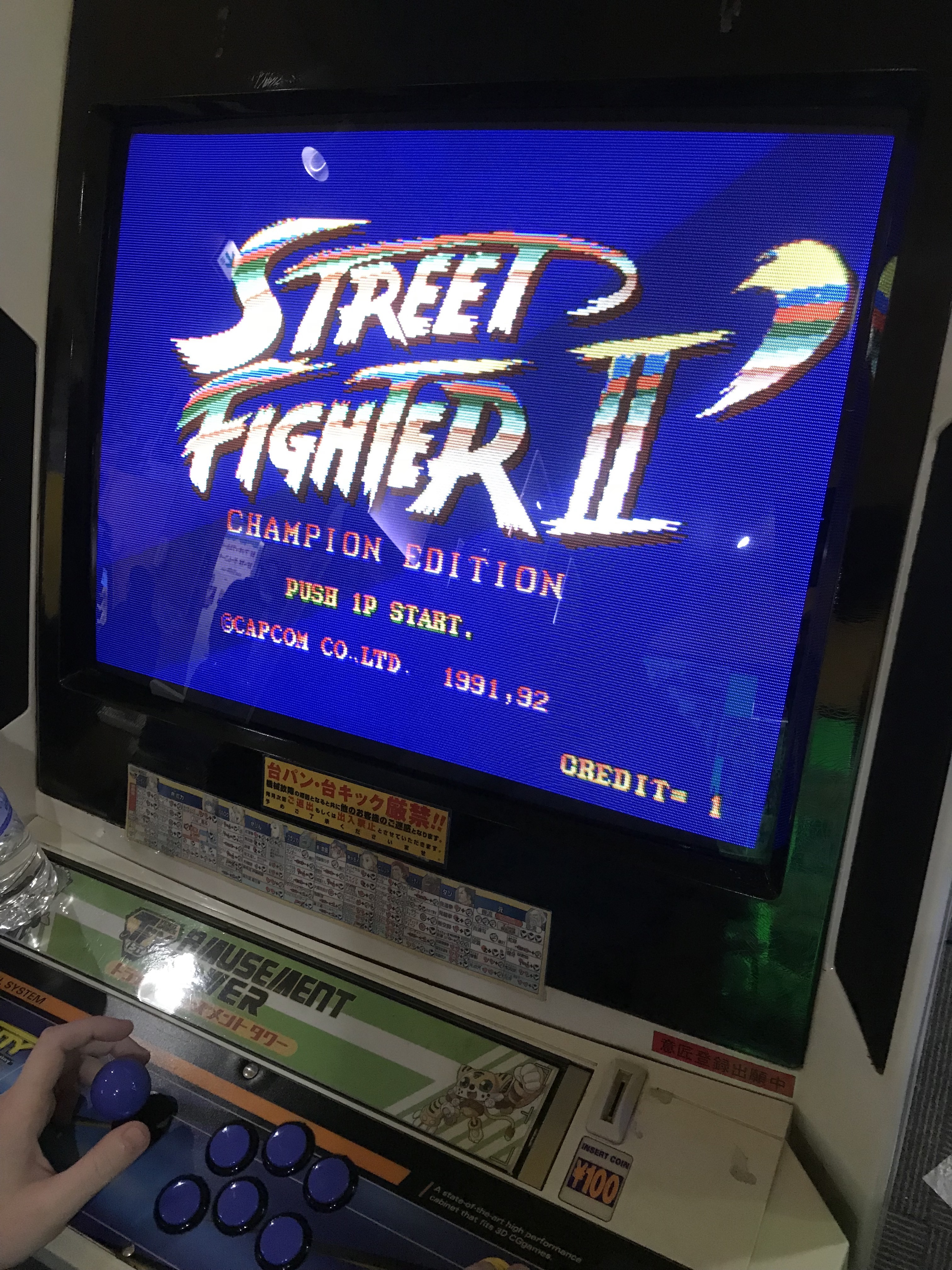 Recently, my wife and I had to take a trip down to the Tokyo American Embassy in order to renew our passports. So, I decided to capitalize on the trip and hit up some retro arcades in Tokyo’s Akihabara district. I got a chance to play some great old school shooters, like 1942 and Raiden, and beat-em-up’s like Final Fight and Aliens VS Predator. However, the real standout was Street Fighter 2 Champion Rainbow Edition.

After reading that, you are probably thinking to yourself “Wait a second...Rainbow Edition, what the hell is that? There are a billion different versions of Street Fighter 2 but I haven’t heard of anything called Rainbow Edition before.” And you know what, neither had I until I was walking around the arcade and something REALLY odd caught my attention.

There was a Japanese salary man sitting on a stool playing Street Fighter 2, but he was tossing out multiple fireballs in uncanny succession that were moving across the screen at various speeds. They weren’t just moving incredibly fast or slow, either; they were actually tracking and homing onto his opponent! He was even able to throw fireballs while in mid-air! He then threw out a whirlwind kick that took him across the entirety of the screen in the blink of an eye. After that is when things got even weirder...his computer opponent of Ken had suddenly turned into M Bison, with all of M Bison’s moveset, but the health bar still said Ken. I was bewildered, confused, and enthralled. What in the hell was going on...??? 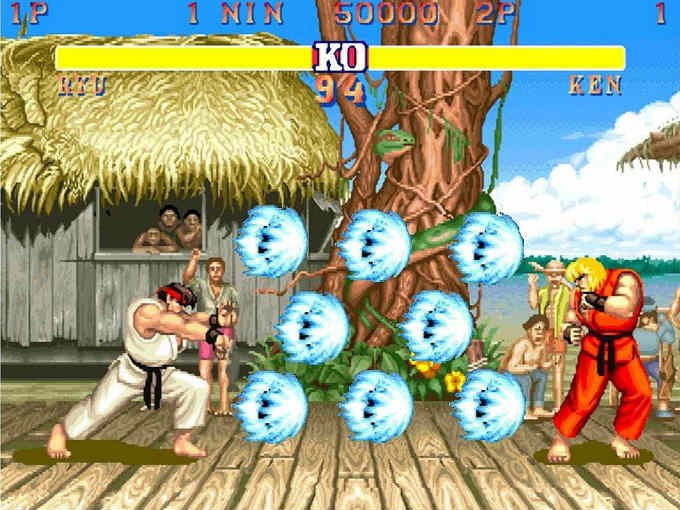 I stood there for 20 minutes watching this man play through the entirety of the game. As soon as he got up and left, I quickly sat in the stool he was previously occupying and put in my 100 yen. Before I pressed the start button, I did notice something else that was odd...the Street Fighter 2 logo screen wasn’t the standard color scheme; the logo was rainbow colored. As soon as the first match started, I began to experience the exact same weirdness that I had stood there and watched.

By simply doing the standard hadouken motion with a light/medium/heavy punch, I was able to throw out multiple homing fireballs at various speeds. I jumped into the air and started to do a never ending stream of air homing fireballs, with each one interrupting my falling animation. So, I was continuously floating in mid-air, doing one hadouken after another. Dragon punches and whirlwind kicks essentially transported me from one end of the screen to another at lightning-quick speeds. My computer opponent would suddenly turn into another fighter without warning or reason. This was the most fun I had ever had while playing Street Fighter 2 since I first played game 25+ years ago. 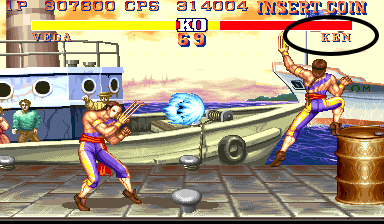 I HAD to know what in the hell I was playing, so I opened up the ‘ol “Google Machine”, and within a few seconds I had my answers. According to the Bootleg Games Wiki, Street Fighter 2 Rainbow Edition is a fan-made hack of “Champion Edition”. The hack was actually so popular among arcade distributors that it directly lead Capcom to develop the beloved “Turbo Hyper Fighting” edition of Street Fighter 2.

If you don’t feel like making the trip all the way to Japan just to play a singular, albeit AWESOME, Street Fighter 2 cabinet, don’t worry. With just a little bit of effort you can find a ROM of this incredibly fun and bewildering version of Street Fighter 2.