Young Souls Is the Natural Evolution of Beat 'Em Ups

Young Souls is one of the best and most innovative entries in the beat ‘em up genre PERIOD, and I’m here to tell you why. Am I getting paid for this? Absolutely not. Did I buy it on two different platforms? For some reason, yes. Do I love the game? Yes, I do. But I also know what’s been filling your mind as far as beat ‘em ups go recently, and I just want to make sure you can broaden your horizons past the mindless (but still very entertaining) button mashing days of yore.

Listen, I love me some Teenage Mutant Ninja Turtles (or Hero Turtles across that big-ass pond). TMNT was a part of my childhood as it was any kids in the past 20 years. We’re getting an absolute sewer-wave deluge of turtles beat ‘em up content this year from Shredder’s Revenge, the faux-sequel we thought we’d never get to Turtles in Time, and The Cowabunga Collection to finally shove all of the TMNT radical-ness in one place.

You’d think I’d be here today espousing the greatness of that franchise’s storied history in the beat ‘em up genre, even if it is kind of one (really solid) note. But I know that you know all of that already and have heard it plenty. And Young Souls is an evolution of the beloved formula that brings the gameplay and difficulty to the forefront without sacrificing any of the attitude and is entirely deserving of your time.

Radical Attitude. Raditude. And No, Not The 2009 Weezer Album That Definitely Thought Of This Terrible Portmanteau First. 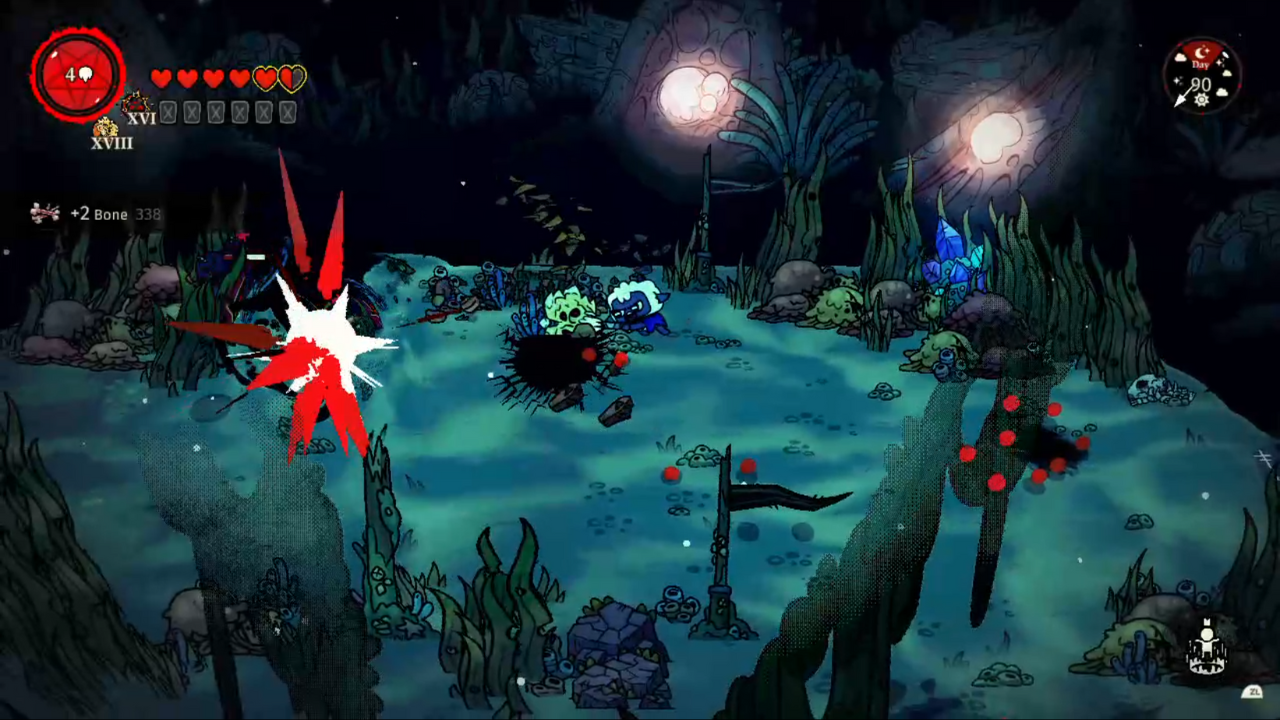 Young Souls isn’t apologetic about its attitude. And this definitely isn’t a game for kids. In the opening hour we establish our protagonists are orphans and have been raised by a potentially mad scientist who has apparently developed a portal to the realm of goblins that exists right underneath our own world. Uncle Mad Science went ahead and got himself captured and it’s up to his two androgynously dressed adoptive teens, redheaded siblings Jenn and Tristan, to rescue him, while dropping some snark and f-bombs along the way.

They’ll curse like you’d expect 2 teens to, scrounge up some cash to buy some clothes and exorbitantly priced sneakers, make snarky observations about the goblin world that somehow doesn’t phase them at all, and show off their (apparently very well-practiced) sword, axe, and knife fighting skills. Essentially, these are 2 kids that would find TMNT radical as hell and jump at the chance to live their fantasy while rescuing the only family they have. The story isn’t going to bring tears to your eyes, but thankfully doesn’t outstay its welcome in cutscenes.

The graphics are a flashy mix of 3D environments and 2D characters. The characters themselves are expressive and animated in their presentation, evoking something like a very advanced evolution of a Flash game from the early 2000s, and I mean that in a good way. Combat slows in a dramatic flourish on the last hit of an encounter and feels like a triumph every time.

Beat ‘Em ‘Up? More Like TREAT ‘EM UP AMIRITE? You Know What, You’re Still Here and Reading, and That’s on YOU. 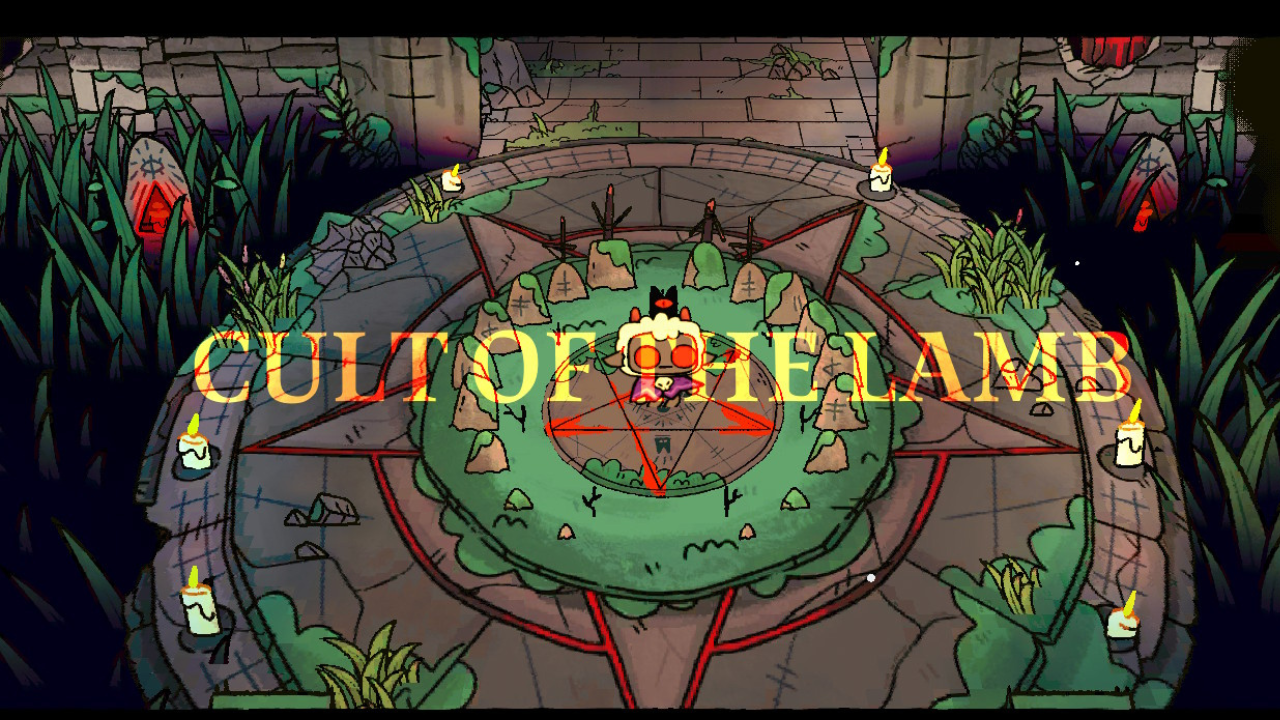 The combat feels really satisfying. But understand that in general this is going to be a slower beat ‘em up than most are used to; in the TMNT games, you’re usually wiping out Foot Clan soldiers by the dozens. 1-2-3, slam slam slam, you’re donezo. You’ll have some time to screen clear baddies like this, but most fights in Young Souls are punctuated by a mini-boss or boss who has super armor for most of your attacks and who’s HP must be carefully whittled down. This is where the combat can slow down and really feels more like a more tactical ARPG fight ala Dark Souls. These bosses can and will kill you in a few hits if you’re not careful to block, parry, dodge, and learn.

Depending on the type of weapon you’re using, you usually have a standard 3-hit combo that will send enemies flying. You also have a block, jump attacks, a mana meter that builds with successive hits and allows you to perform special attacks/auto-combos (different per weapon, not just weapon type), and a stamina gauge to balance for actions like your dodge roll. Eventually you also get equippable artifacts like a bow and a bomb to add some Zelda to the fray, with a long cooldown. The potential for juggling combos is up there with some fighting games so if you enjoy building up some insane combos you’ll be right at home here.

When your hits land, you get the appropriate amount of “sticky friction” to make those hits really give the feedback to make it satisfying. Enemies get launched by some attacks, and you can follow up to smack them down out of the air, bounce them off the wall to continue combos, or pass off to your partner for some more punishment.

Speaking of your partner, you may be wondering how both characters play into this. The game is entirely playable as a co-op experience with one player controlling each sibling. This makes for great couch co-op and is definitely something you can sink into with a friend or partner for hours. But when you’re playing alone, you would expect to pick a sibling to go dungeon crawling, right? Wrong, AND you’ve activated my trap card. Instead, you get to tag out like you’re playing Marvel vs Capcom and the experience gets truly wild.

Since each sibling has different stats, and all of their equipment further alters this and the way they play, you don’t have to sacrifice versatility just because you’re playing solo. You can swap in and out freely (with a brief cooldown) to use different equipment against different types of enemies, or if you’re feeling particularly spicy, create some crazy combos. You can use one character’s special which executes a combo, and while they’re doing that, tag out to deal with an enemy behind you or add insult to injury by continuing your sibling’s already insane combo. True tag team stuff.

This is where the game really shines, because even when you’re playing solo, you’re constantly reminded that there are two protagonists. You don’t just get to pick one and they do all the work the entire game, with the other one seemingly missing for some reason. When in the overworld, you always have your partner following you around and you can switch freely between them, and then when you’re in dungeons they pop off screen and tag in like a fighting game. These are all relatively small touches that help to build the overall world. 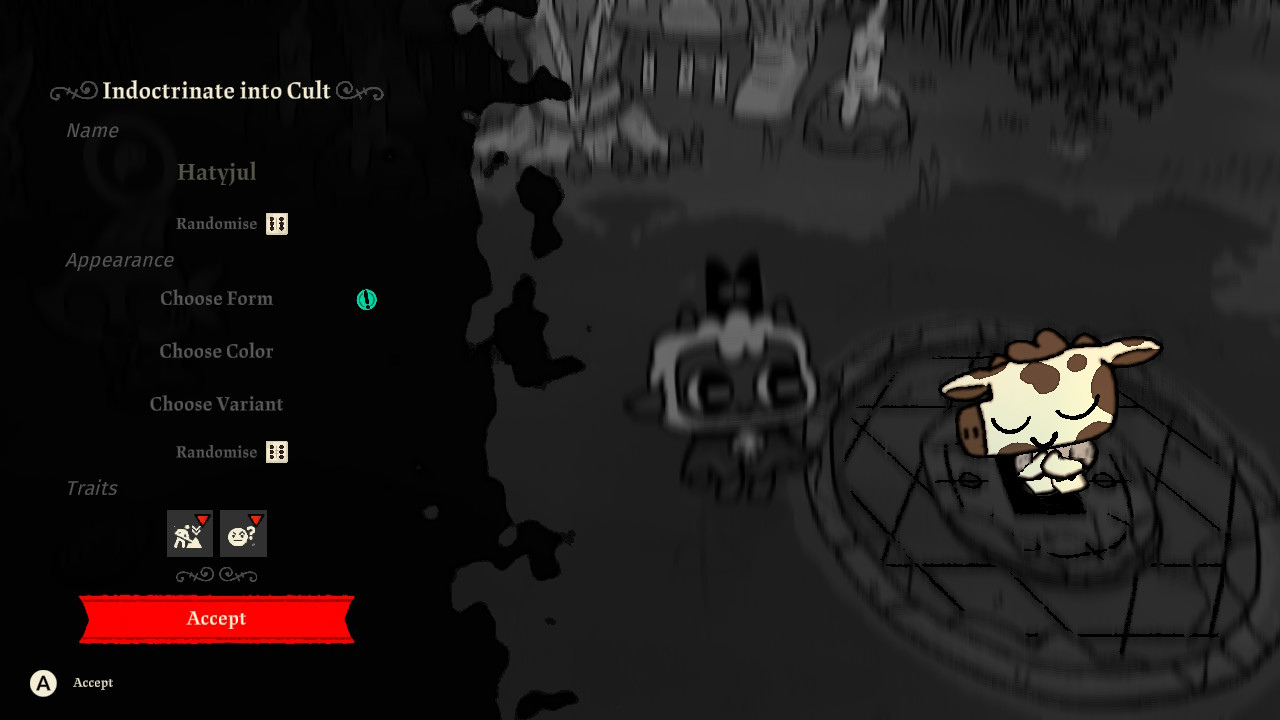 And then there’s equipment. All of your equipment has appropriate attack/defense stats and weight. You get to equip a weapon in one of 3 categories: 1-handed swords/clubs, 2-handed heavy weapons like greatswords and axes, and dual-wielding daggers and similar small arms. You also have 2 pieces of defensive armor in the form of a helmet and chestplate, which can, and almost always do, come in pairs that give a stat bonus.

If you opt for a 1-handed weapon, you can equip a shield in your off hand to help block more damage. And then there’s your most important equipment; sneakers. They give you overall buffs like finding more money in the dungeons, getting more XP, refilling your stamina faster, and other effects. Plus they totally clash with whatever medieval looking armor you’re wearing and remind you that you’re only taking this as seriously as need be. These are also your only piece of equipment that carries over between the dungeons and the city overworld.

You actually get to equip your sneakers, a shirt, pants, jacket, and hat outside of the dungeon, but they do not provide you with stat buffs. Instead, they let you customize your characters and give them the personality you want. A smart move the game makes to help you bond with the characters is that in the mornings (after you slam down on the alarm to make it shut up, relatable to literally anyone), you will always be shown your city-wear equipment screen (complete with 2 yawning teenagers that would obviously rather still be in bed), giving you the option to change your clothes for the day. All the clothing is interchangeable between the siblings and if you decide to forgo a helmet or armor in the dungeon for whatever reason your regular clothes will be shown, just to really show those goblins what for.

The loop of the game revolves around a vague day/night cycle that you dictate: gather enough XP and you’ll be eligible to level up once you sleep for the night. There doesn’t seem to be any day counter ticking by or a time limit on how long you can wait before you rest, but rather it’s another smart trick to get you to visit town, go shopping at the underground goblin market, hit the gym for a few extra stat points, and talk with the residents a bit to flesh out the world. I enjoyed getting to hear what the residents of the town think about 2 kids tearing around on a moped like they have anime physics that only apply to them, telling them they should be in school, and hearing more about the conspiracy of the town and its relation to the goblin realm.

Difficulty Is Important, But Accessibility Is Key

Young Souls doesn’t shy away from accessibility options, which is appreciated. You can alter the speed of the game and the damage you take, all the way down to the ability to interrupt your attacks to block and parry (which is normally limited to a specific parrying shield in the game). These options help to ease up the difficulty. I’ve died more than a handful of times, but similar to a souls-like I never felt like it was unwarranted.

For The Souls Fan and the TMNT Fan 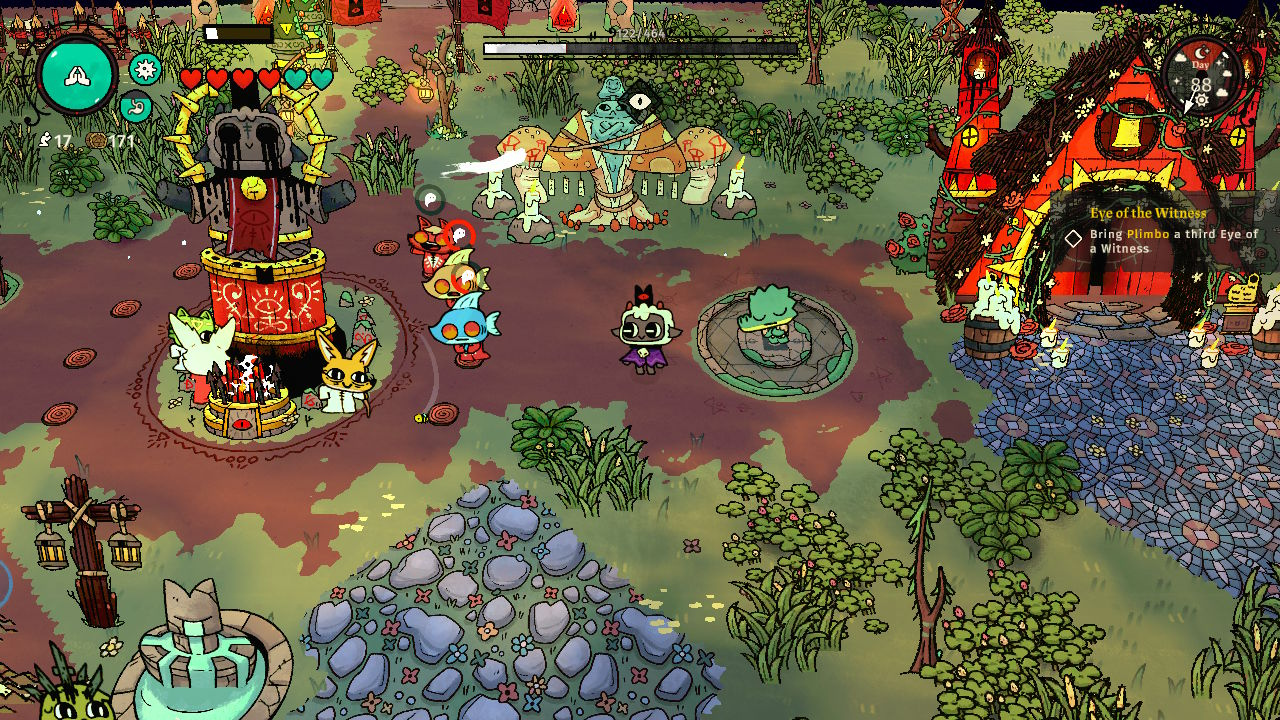 Young Souls isn’t necessarily groundbreaking in its own right, but it makes so many advances in what can be a very stale genre. Do yourself a favor and take a brief break from the 60 hour RPGs and multiplayer games with daily checklists to complete and grab a partner for a few hours of Young Souls. You won’t regret it.