8 Best Retro Controllers To Pair With Your PC

Sometimes we can’t always hook up our old consoles. You’ve gotta dig out the CRT, set it up, find all your cables and controllers, or make sure you can even hook it all up. Sometimes you just want to use what you’ve got in front of you to play some modern games that harken back to the classics or boot up the classics themselves and have an authentic feel to them. We’ve compiled a list of the best USB controllers for your PC to get that full retro experience. All of these are available directly from us, click the links to check availability! 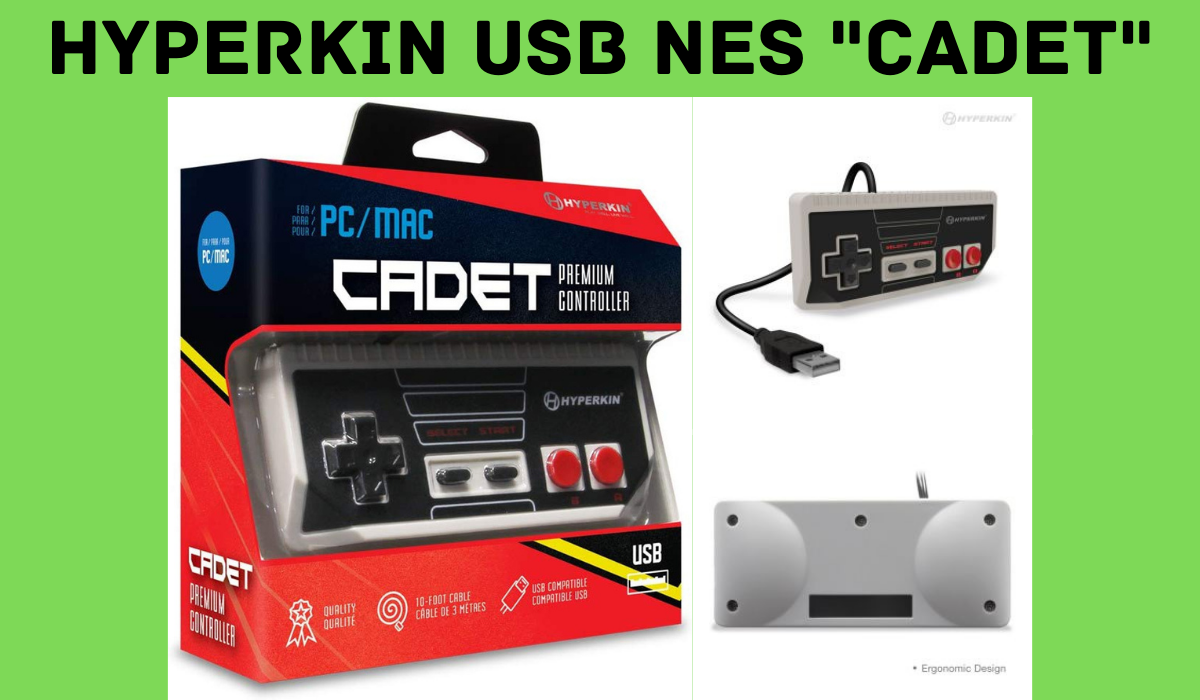 Hyperkin’s NES controllers are simple but that’s really all you need. They have a solid d-pad, the buttons feel good, and they’ll survive the punishment that NES games will inevitably dole out. This version also features angled bottom corners and a curved back so that the edges won’t dig into your palms like the original. 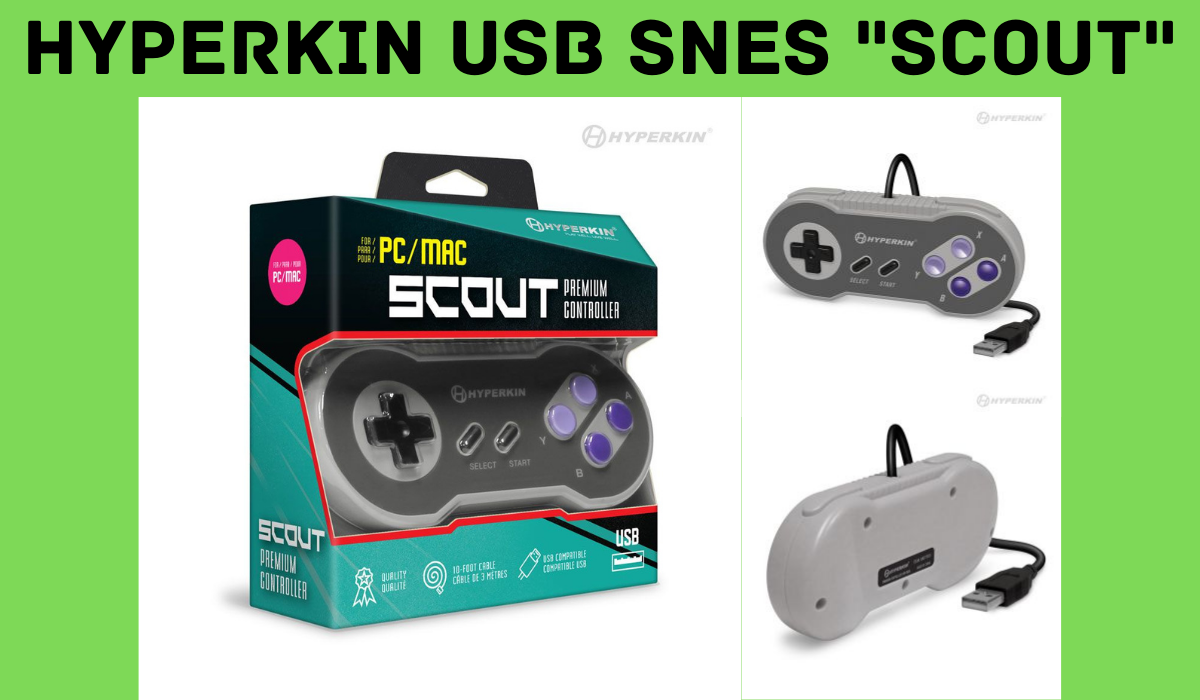 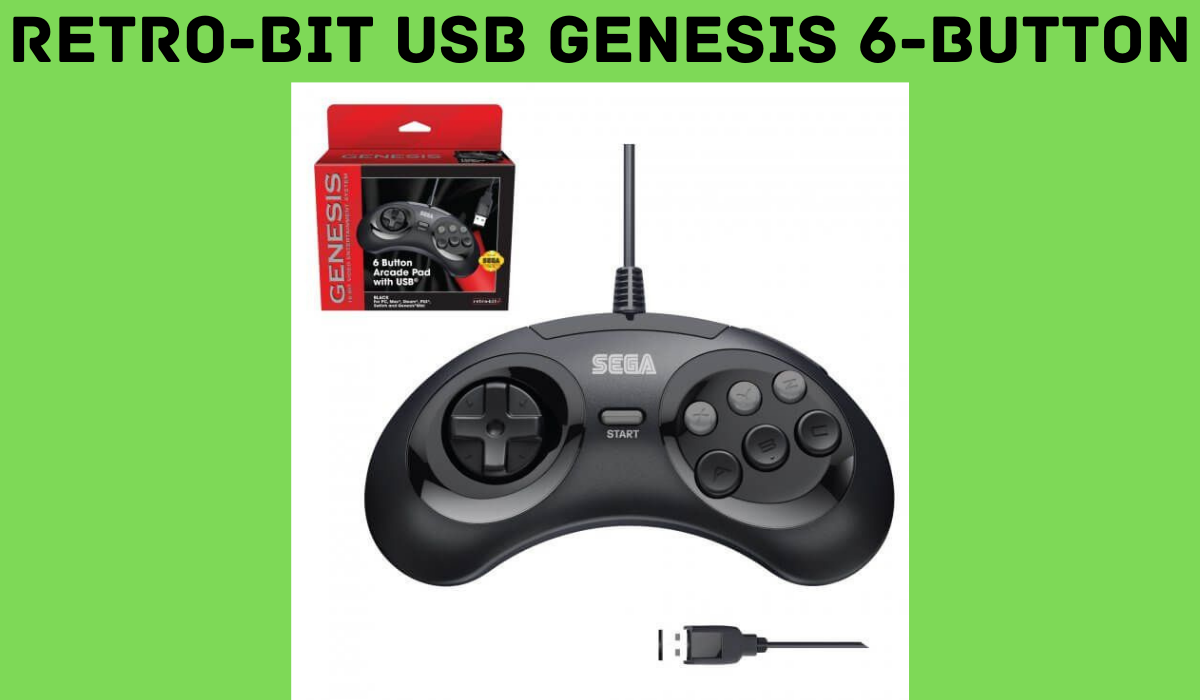 Retro-bit’s replica Genesis controller is not just a faithful replica, but Sega officially licensed this controller, making sure it was as close to the original as possible. I personally have an original Genesis controller and one of these, and I cannot find any significant difference between them, even after disassembling and reassembling the controllers. Down to the iconic Sega round d-pad (that rolls/pivots off of the middle of the pad, slightly different from Nintendo’s d-pads) and the deep wells on the buttons (in general the buttons push further down than the SNES controller), this controller is as good as an original. 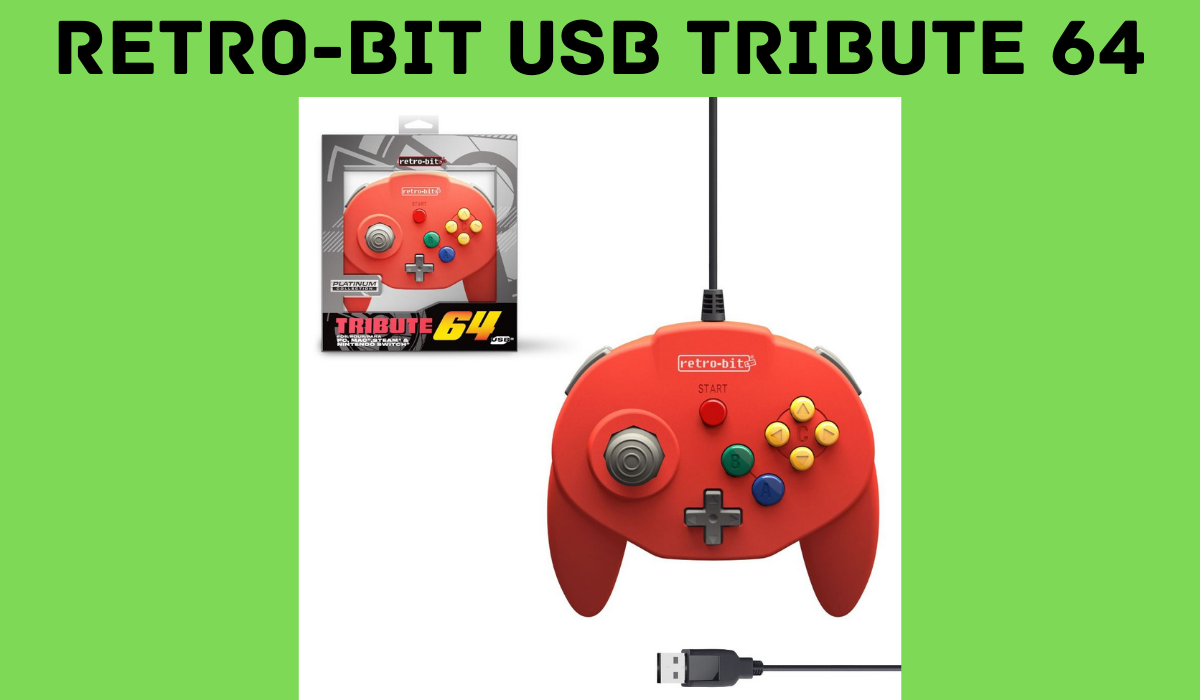 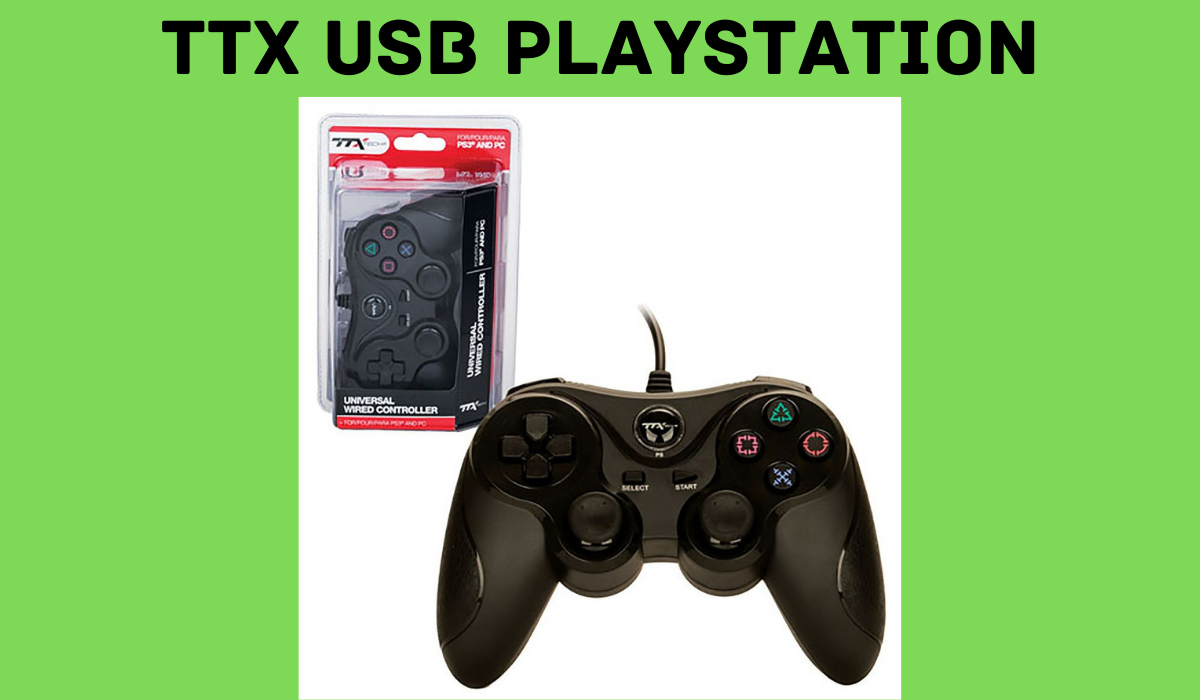 TTX’s Playstation-style USB controller is suitable to visit anything from the PS1, PS2, or PS3 era (which is considered retro at this point, sadly. I need to come to terms with getting old.), featuring the iconic parallel dual-analog sticks, 2 triggers and 2 shoulder buttons, and the face buttons based on shapes we’ve grown to love. 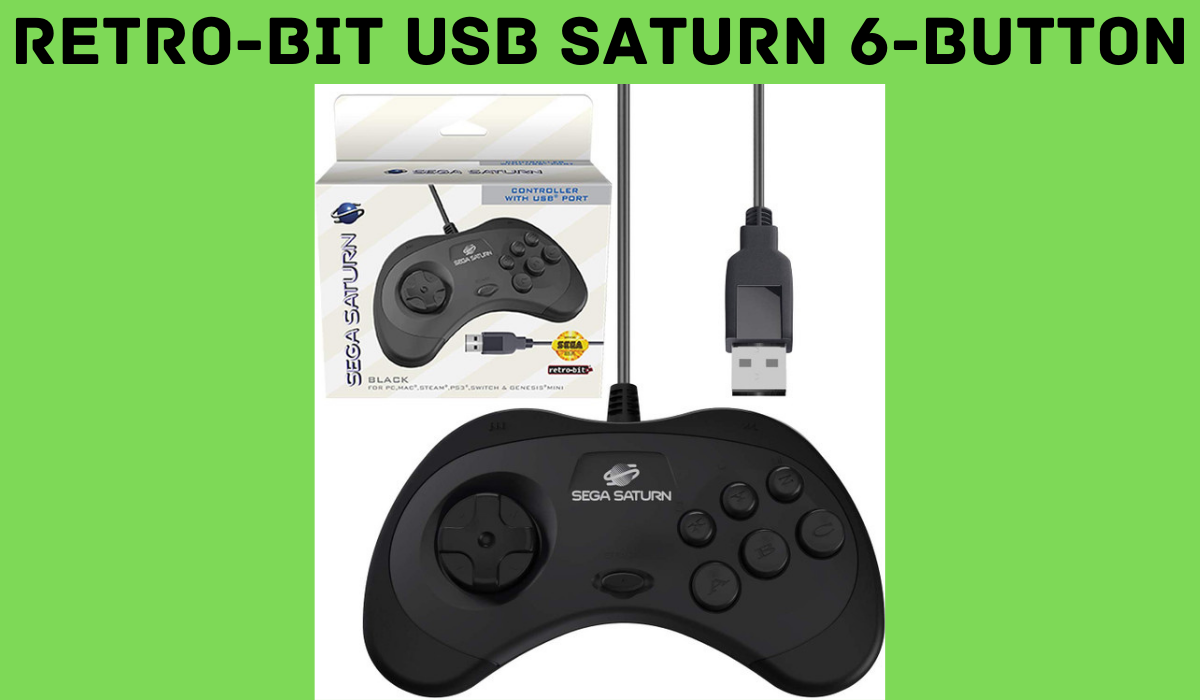 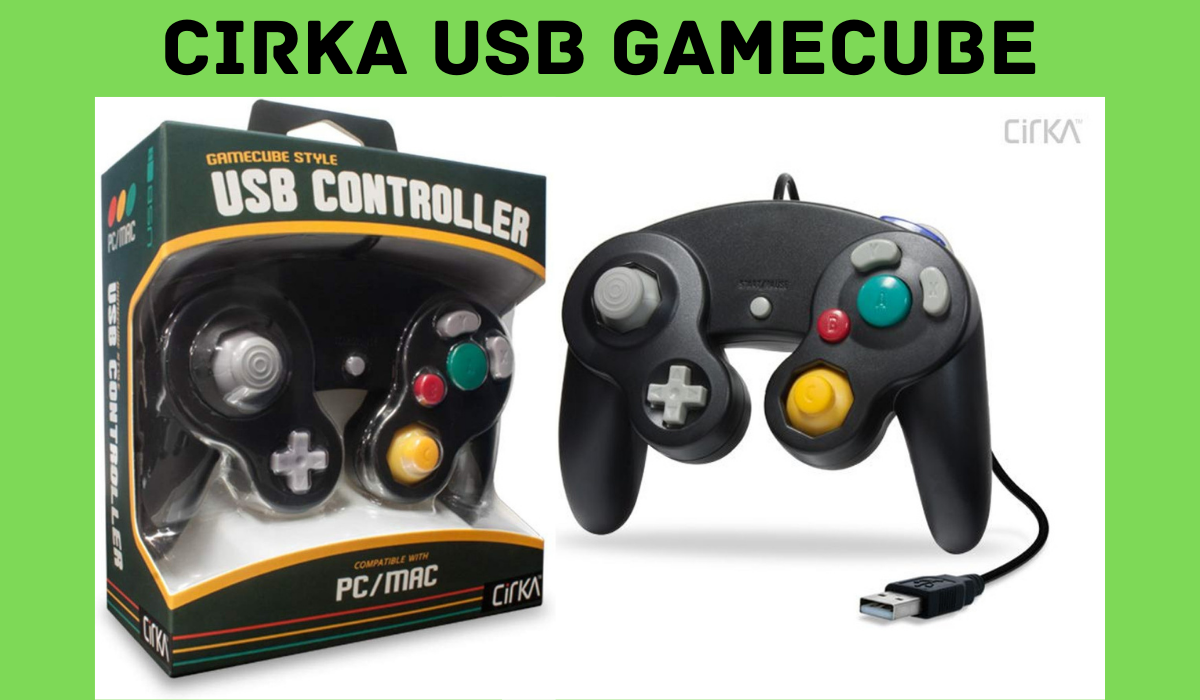 CirKa’s Gamecube controller replicates the iconic and truly bizarre but effective layout of the Nintendo Gamecube. This fan-favorite has become a staple of Super Smash Bros. through the ages, but also has its proponents for its general use with the uniquely gated analog stick, the c-stick, and strangely shaped buttons. One of the hardest experiences to replicate on another platform, CirKa has you covered. 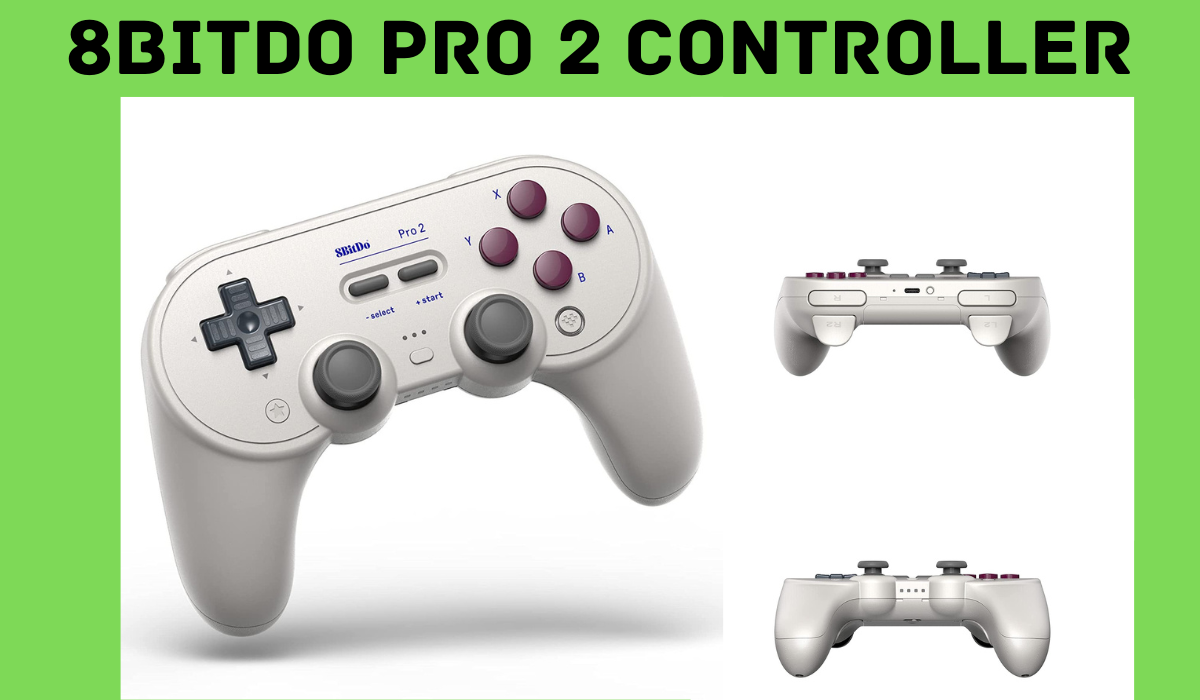 While not quite "retro" in the classic sense, 8bitdo has created an amalgamation of all the greatest gamepads, in the format of a new controller. With 2 triggers and a parallel stick configuration similar to the Sony Dualshocks, but the style and d-pad of a classic Nintendo controller, this controller gives you the best of both worlds. It has a rechargeable battery pack that can be replaced with AA batteries if necessary, so that you don't miss any game time, and it can also run wired straight to your PC so that you don't have to deal with any pesky wireless latency. The feel of the buttons and sticks is top notch, perfect if you're not looking for a replica but want something all-purpose. Bonus? It works on the Switch and phones as well.