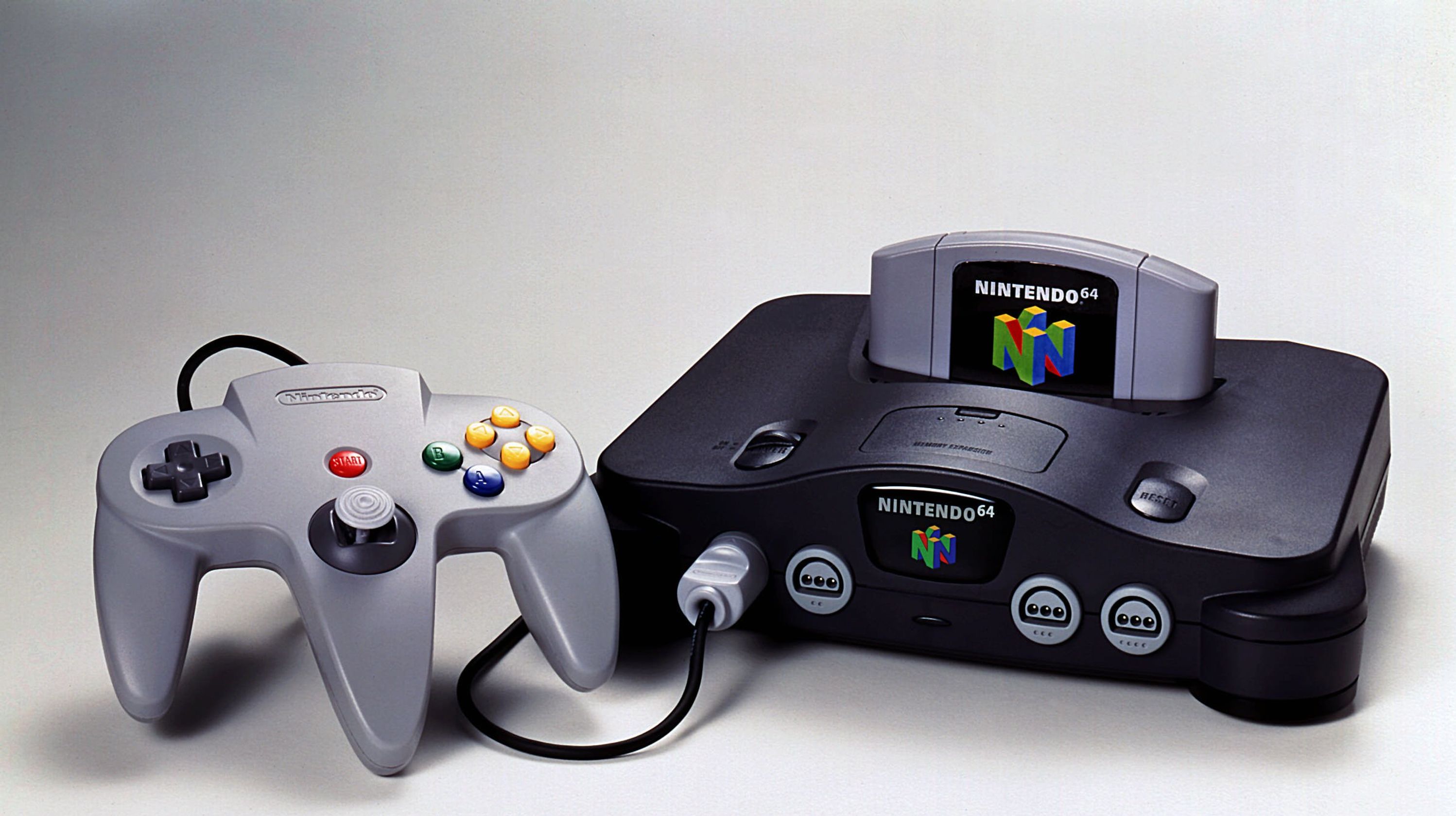 The Nintendo 64 turns 25 years old today! Originally released in Japan on June 23rd 1996, it would see a release in the United States a few months later in September of the same year.

For its time, the console featured cutting edge graphics and innovative controls all while continuing the long-held tradition of cartridge based games during a time when the industry was switching to a CD based format.

Happy 25th Birthday to the Nintendo 64!