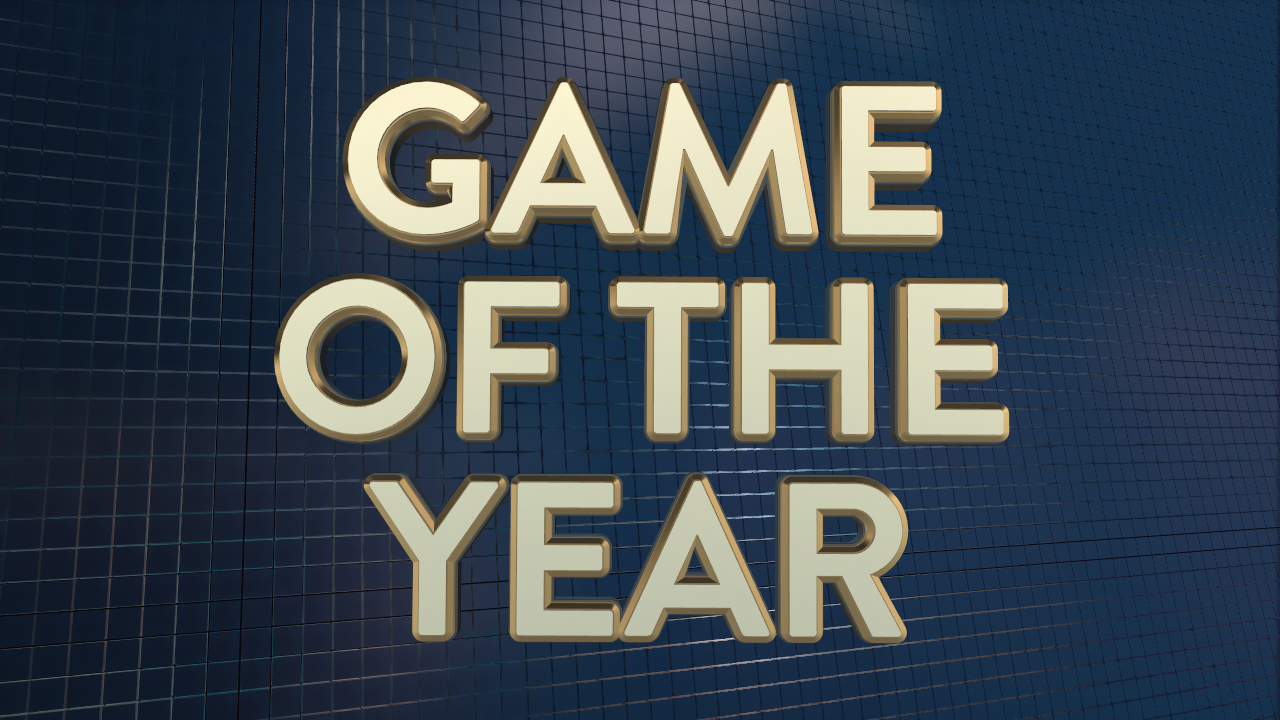 Well, it’s that time of year again. Here are our picks, in no particular order, for what we thought were the best games of 2018!

Shadow of the Colossus (PS4): The original Shadow of the Colossus can easily be called THE seminal PlayStation 2 game. It received unending and widespread accolades from everyone and everywhere. However, the continuing march of technology has not been kind to this landmark game, so BluePoint Games (the people behind every-single well done HD remaster) set out to remake the game from the ground up for the PS4. They succeeded beyond every measure of the word. Shadow of the Colossus on the PS4 looks even more breathtakingly beautiful than your fondest memories. I can only hope they eventually decide to show the same love, dedication and passion they did with Shadow to Ico.

Tetris Effect (PS4): What really needs to be said about Tetsuya Mizuguchi (the creative genius behind Space Channel 5, Rez, Lumines, and Child of Eden) other than he has a singular, unique talent when it comes to blending music and gameplay. Tetris Effect is probably his best work to date. He has managed to take something that everyone, regardless of if they play games or not, knows about and make it something new. Not just new, but soulful, energetic and moving. The man gave Tetris not only a beautiful soundtrack but an inferred story too...simply amazing.

Life is Strange: Before The Storm (PS4/XB1/PC): A few years ago the original Life is Strange was on our game of the year list, and now its sequel/prequel is as well. And for those of you that are saying it came out in 2017, yes it did, but the entire game wasn’t “finished” until the bonus episode was released this past March, so... :p. Anyways, Before the Storm is one of the rare examples of a sequel/prequel living up to the standards of its forbearer while at the same time enhancing the overall experience of the franchise, and occasionally surpassing the original as well. Before The Storm makes you care about and become even more invested in the characters from the original Life Is Strange. I can think of no higher praise for a prequel than that. Oh, and bring all the tissues you can find because the ending of the “Farewell” bonus episode is as heartbreaking as it is heartwarming.

Spider-Man (PS4): Regardless of whether you are an Uber-Spidey fan or a person that simply enjoys the character from its various incarnations in pop-culture, this game will pull you into its Web. It blends together all the elements of what makes “Spider-Man” work and manages to recreate them all Spectacularly. The web-swinging is like poetry in motion and the story is probably one of best ever told, in any incarnation of the character. The game is simply Amazing and I can’t wait to see what Insomniac Games has in store for Peter (and Miles) next!

God of War (PS4): The God of War games have always been about unbridled rage and destruction (which makes for fantastic gameplay), but they were always lacking in the emotional department. The newest entry has definitely corrected that with the addition of Kratos’ son, but not in a bad “80/90’s sitcom that adds a plucky kid character” way. The journey that Kratos and Aetrius go on is completely wonderful to both play and experience. The setting change to Norse mythology (and the hints of Egypt and Asia to come) were just the breath of fresh air the franchise needed. Last but certainly not least, who out there doesn’t like a good “dad joke”; definitely not Kratos, because the game is chock full of them!

Final Fantasy XV Royal Edition (PS4/XB1/PC): Let me stop you before you even start, a game from 2015 can not be on the list for 2018...I know. But your beef is with Square-Enix, not us, because they were the ones that kept on releasing more and more content for this game, while at the same time refining and fixing things based on fan feedback. If it wasn’t for the game director’s recent departure from Square, I honestly think they would be releasing content for FF15 until the sun went cold. Final Fantasy XV managed to take the traditional J-RPG style and blend it together with the western “open-world” format. The result is an excellent, yet at times flawed game, that shows that the future of not just the franchise itself, but more than likely the video game RPG genre, is going to be a blending of the two design ideals. Final Fantasy XV didn’t make our list when it came out originally simply because it wasn’t finished...it is now, and it was wonderful.

Octopath Traveller (Switch): Octopath Traveller is a love letter to classic, SNES-era JRPGs, so who better to have made it than Square Enix? More beautiful than anything the SNES could have put out thanks to the improvement of technology, nostalgic 16-bit characters march across deserts with blowing sand, flowing rivers, and mountains steeped in snow. With eight characters, all with their unique job classes, personalities and stories, Octopath Traveller is a polished, engaging game perfect for anyone wanting a blast from the past.

Moss (PSVR): The one thing that VR does right is immersion; it lets you feel like you are actually there. What happens when you combine the immersiveness of VR with that of getting wrapped up in a good book? You get Moss, a wonderful adventure game that uses the idea of reading a story book as its narrative structure. The main mouse character is charming, and being able to interact with it only adds to the cuteness. Even if the cuteness doesn’t appeal to you, the solid puzzle/platforming gameplay will. Give it a try; like any good book, it’ll be sure to pull you in. 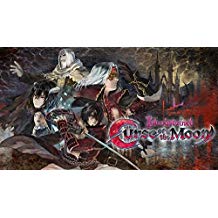 Blood Stained - Circle of the Moon (PS4/XB1/Switch/3DS/Vita/PC): Who can say how the actual Blood Stained will turn out in the end, but it’s 8-bit prequel was absolutely amazing. Channeling “Castlevania III: Dracula’s Curse” for all it was worth, this $10 gem is a definite must play game, filled with tons of replay value. Indiecreates hit an absolute homerun with this one. Play It!

Super Smash Bros Ultimate (Switch): Featuring the biggest cast of all time, as well as the widest variety of stages and support items, the fifth entry into the Smash series certainly lives up to its name: It is indeed Ultimate. While there may be deeper and more complex fighting games out there, there is something special about the frantic and chaotic gameplay that Smash Bros brings to the table...especially when you are playing together with your friends. Nintendo is still managing to make absolutely wonderful “couch co-op” games in this age of online multiplayer.